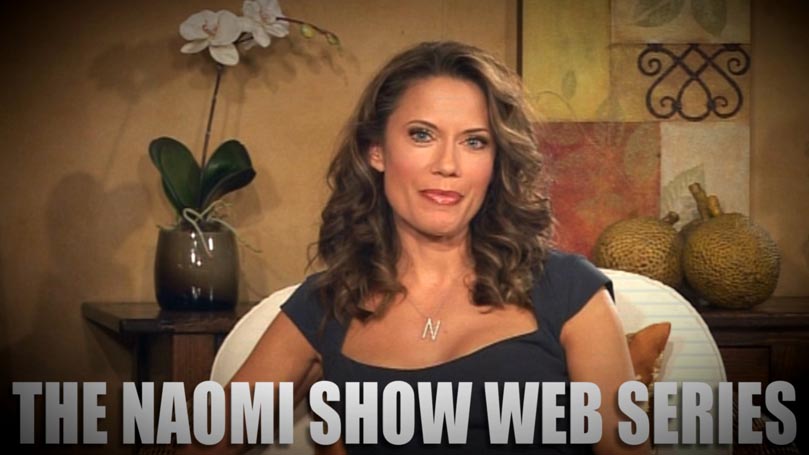 The concept was five minute episodes featuring expert interviews on love, life, health, finance and fitness.
Episodes could be viewed via mobile phones and the internet.

Using a three camera studio crew, lighting and audio director, we captured the seven episodes within a production day.
We then had the pleasure of working side by side with Naomi in the edit suite over three days creating each of the seven episodes.

The Naomi show and its website have evolved a great deal from the original pilot episodes as with a lot of concepts.

February’s project of the month is one of the original pilot episodes created for The Naomi Show. Enjoy the exclusive sneak peak.